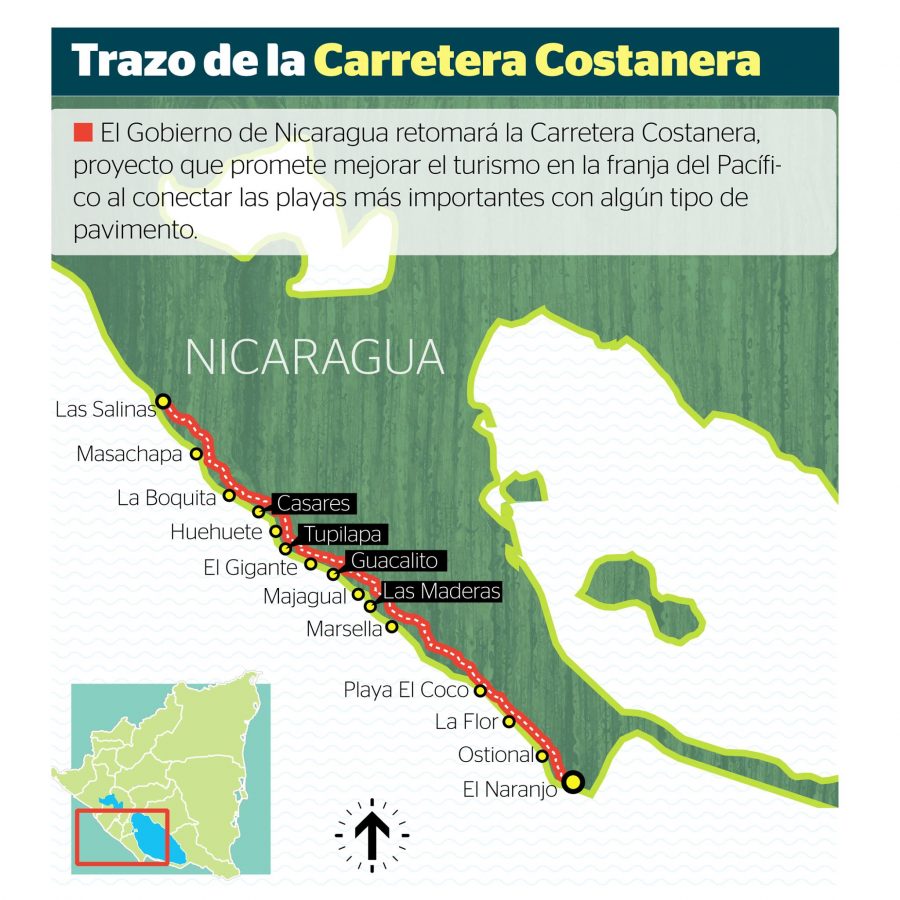 The Nicaraguan government will launch construction of the Costañera del Pacífico highway in the next few weeks to boost the country’s tourism sector, vice president and first lady Rosario Murillo told reporters.

All the details regarding investments and providers, as well as the duration of the project, will be disclosed soon by President Daniel Ortega, local press reported.

“We will begin to work on the first stretch of the highway within the next few weeks,” Murillo said. “This project will help us attract investment, create more jobs, and improve the wellbeing of Nicaraguan families.”

The project to build a highway along Nicaragua’s Pacific coast dates back to the administration of former president Enrique Bolaños in the early 2000s, according to local daily El Nuevo Diario.

During its first term, the Ortega administration was planning to award a 20-year concession to build and operate the highway to an Italian consortium. At the time, the estimated investment for the project was US$200mn, according to the paper.

Back in October, after congress approved a law to regulate public-private partnership contracts, the government presented a list of projects worth US$5.2bn that it said would be prioritized for investment, including the Costanera highway.

The list is part of a 2017-2021 investment and development program, which the government presented to local and international investors, foreign governments, and financial institutions. 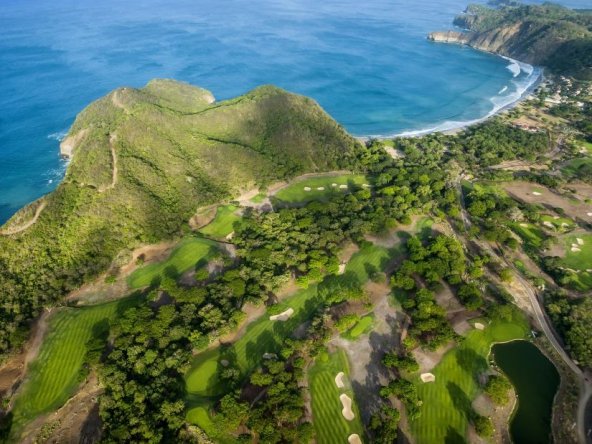 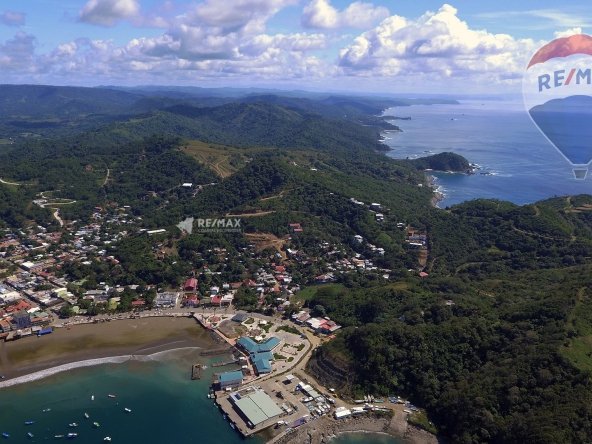 Your monthly budget: $900 to $1,500If you want to live a truly relaxed life, you may want to...
Continue reading
by roketto 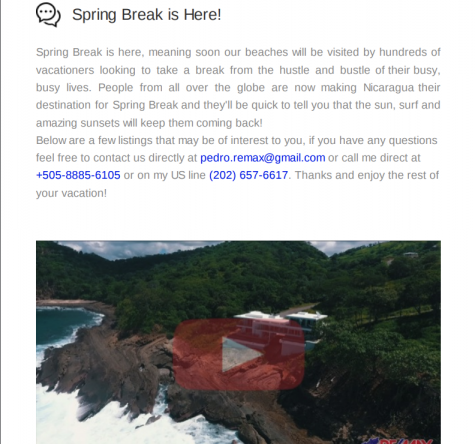 Hello everyone! The April 16th, 2017 newsletter can be...
Continue reading
by roketto

Please enter your username or email address. You will receive a link to create a new password via email.